Join us in the Lounge where we chat to Richard Alan Miller. 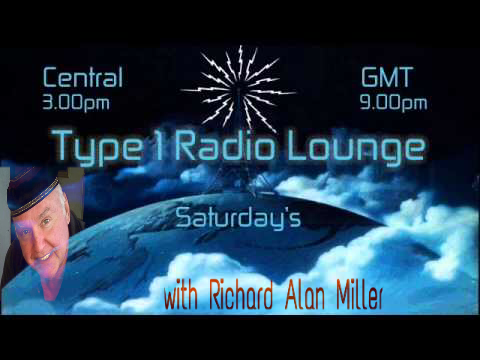 Author and researcher Dr. Richard Alan Miller reveals a depth of knowledge and experience in Alternative Agriculture, Physics, and Metaphysics. Miller began working in the secret world of Navy Intel (Seal Corp. and then MRU) in the late 60s, and now has amazing experiences and conclusions to share.

His writings reveal a depth of knowledge and experience in three major fields; Alternative Agriculture, Physics, and Metaphysics. Before many leading edge concepts became trendy topics, Miller was (and is) in the international front lines of research, experimentation and documentation.

apologies for some Skype issues at certain points of the show.