Yesterday some of the Type1Radio crew drove down to Frome in Somerset to attend the Frome Stop War event Media on Trial. 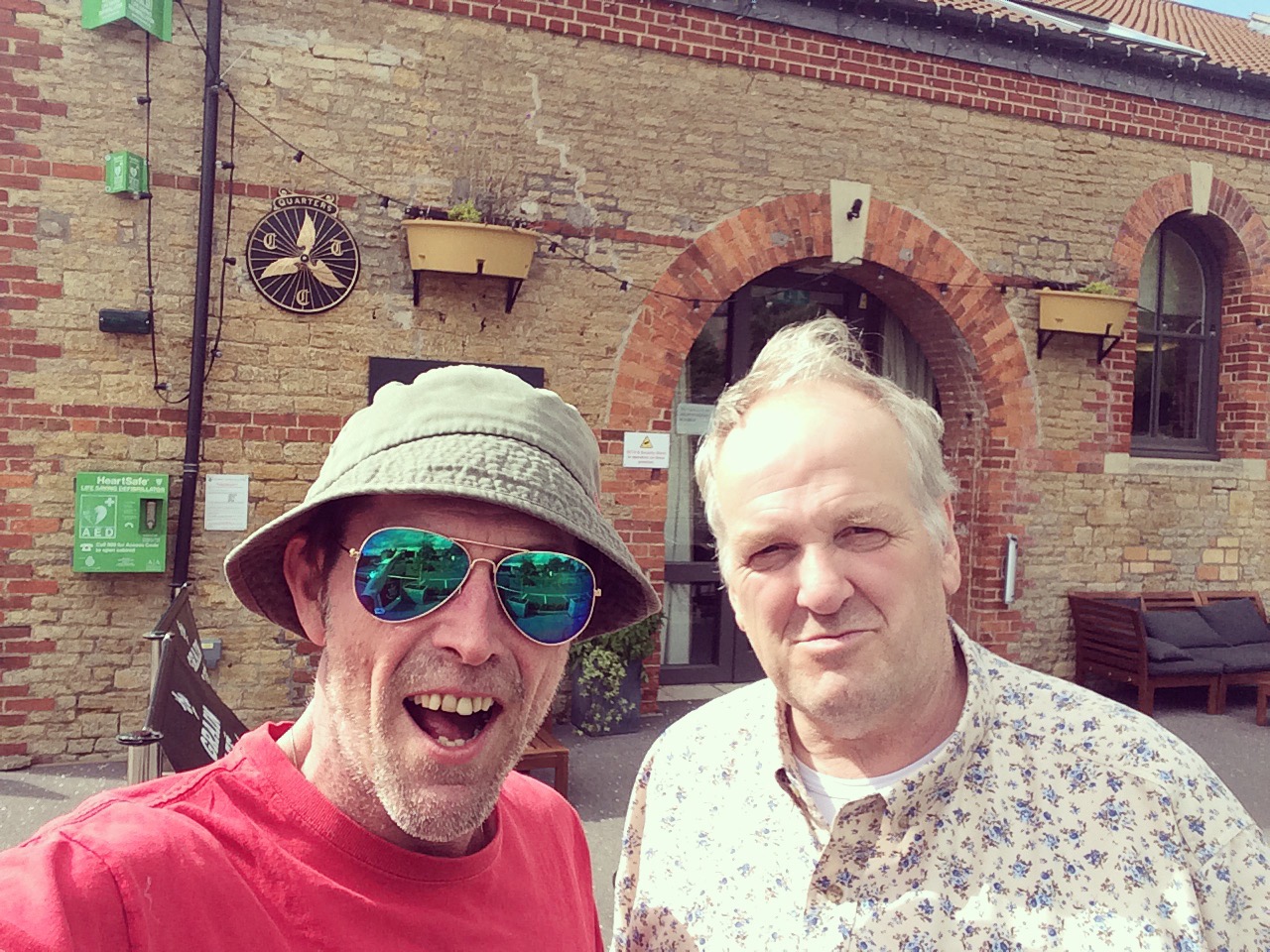 As we arrived mid afternoon we had a walk around the town and I spotted this book. I thought it rather synchronistic, in light of the topic of the day. 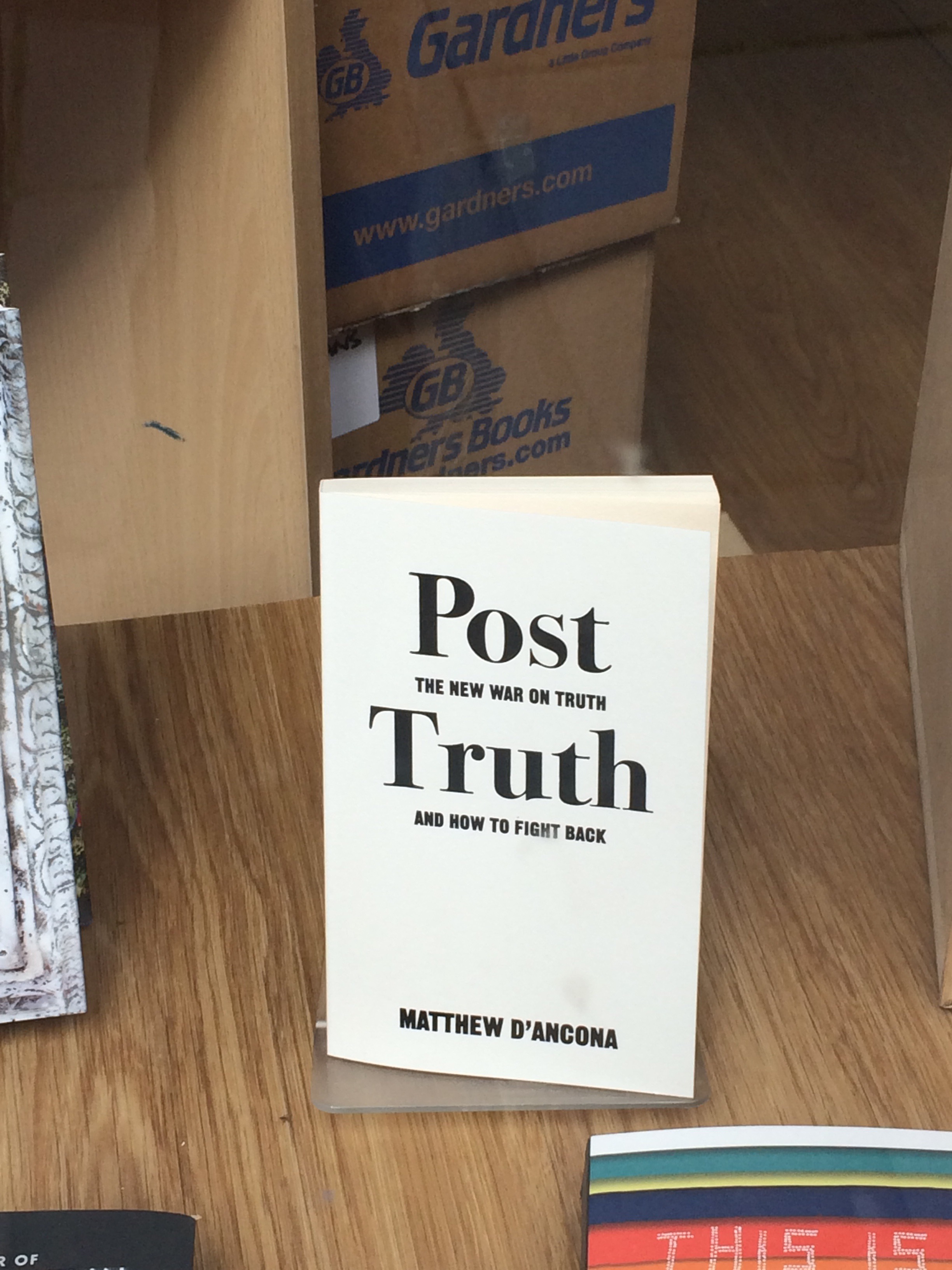 The event was well attended, at almost the capacity of the venue. 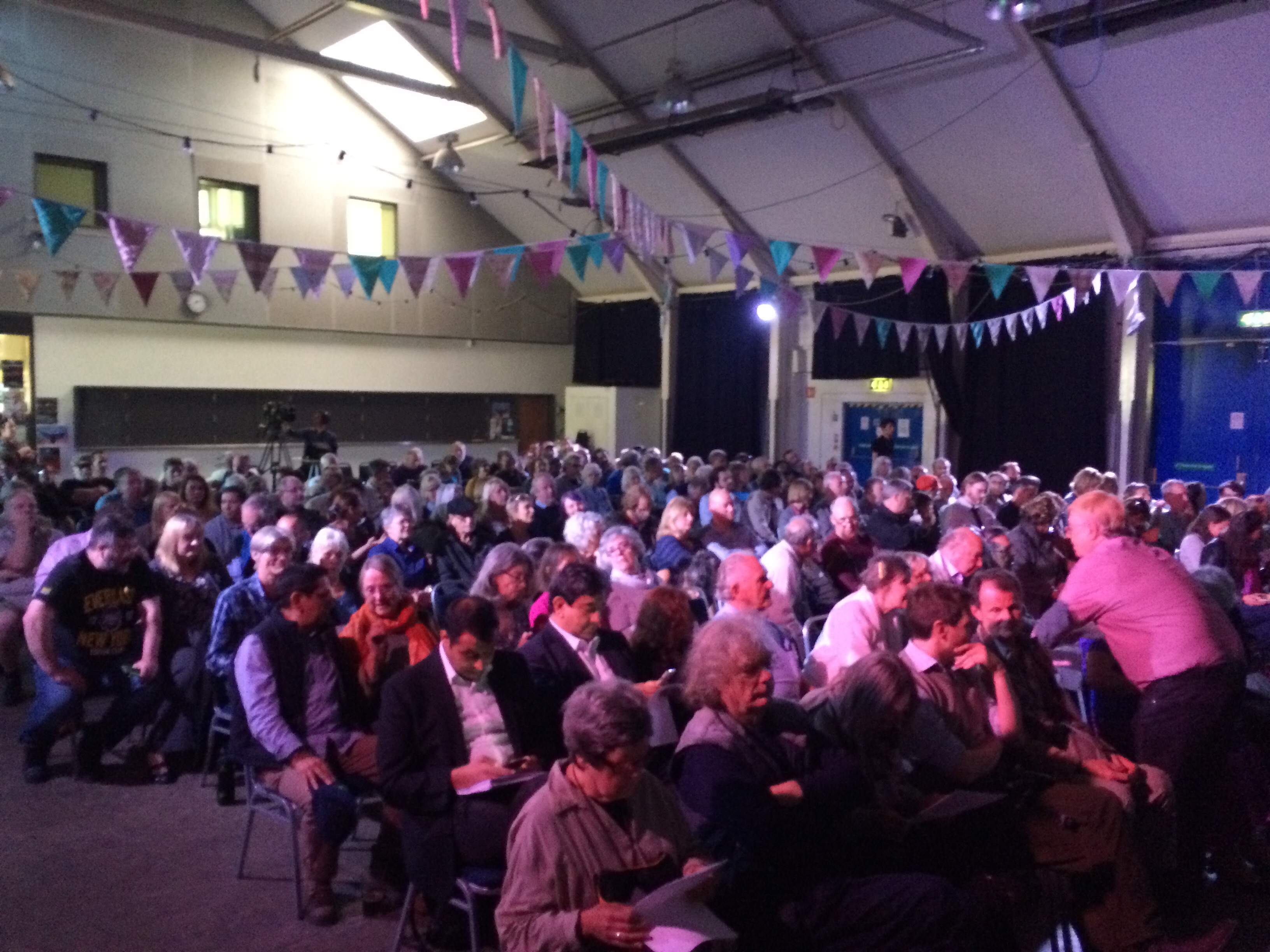 Before the speakers started Patrick Henningsen from 21 Century Wire broadcast his Sunday Wire show live from the venue, briefly interviewing some of the speakers about their presentations. 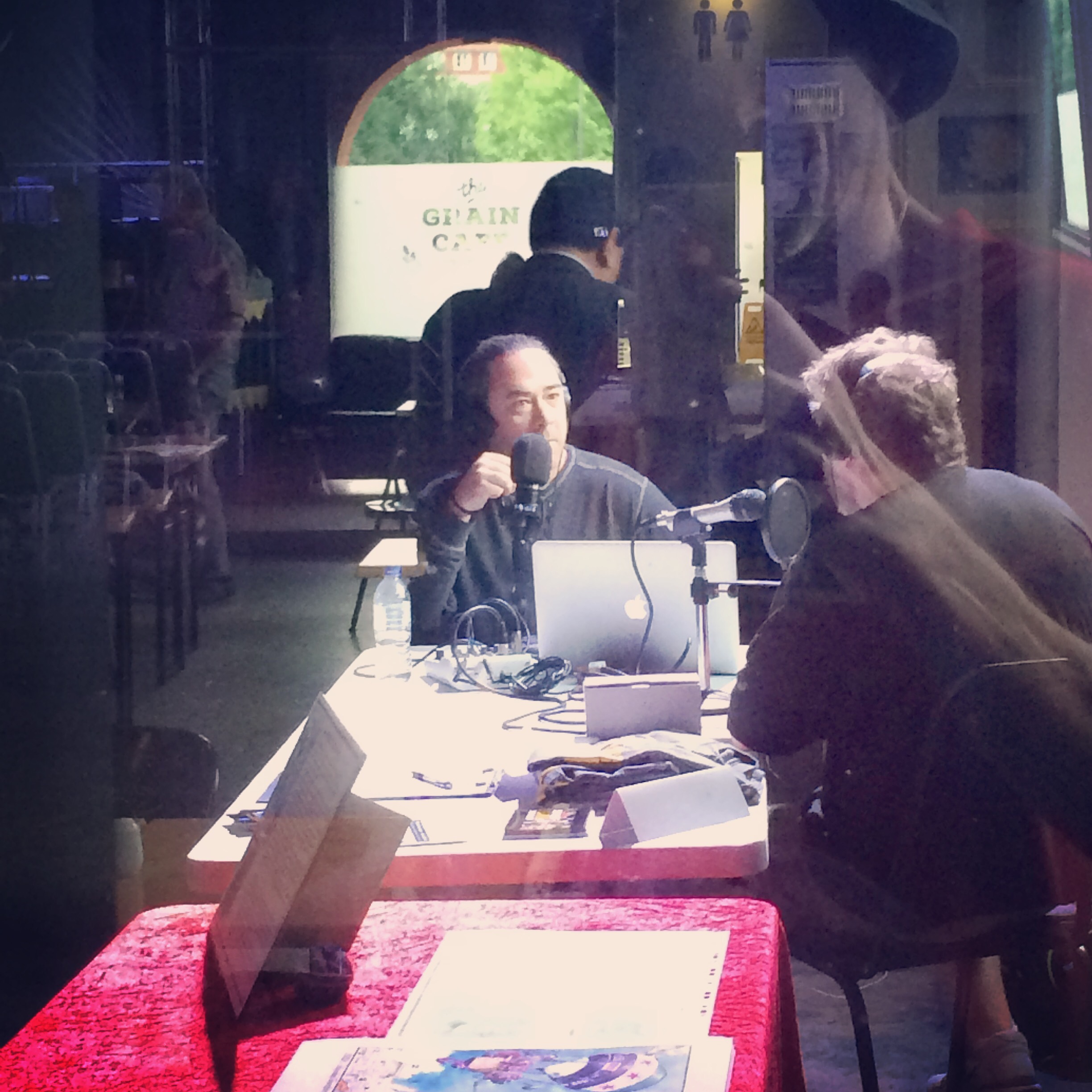 The first speaker of the evening was Robert Stuart who presented his exposé of the BBC’s Panarama show ‘Saving Syria’s Children. He provided evidence that showed inconsistencies in the narrative portrayed in the piece, with some of the doctors involved changing their stories regarding this event and the possible use of an emergency simulation event company specialising in chemical weapons attack scenarios. 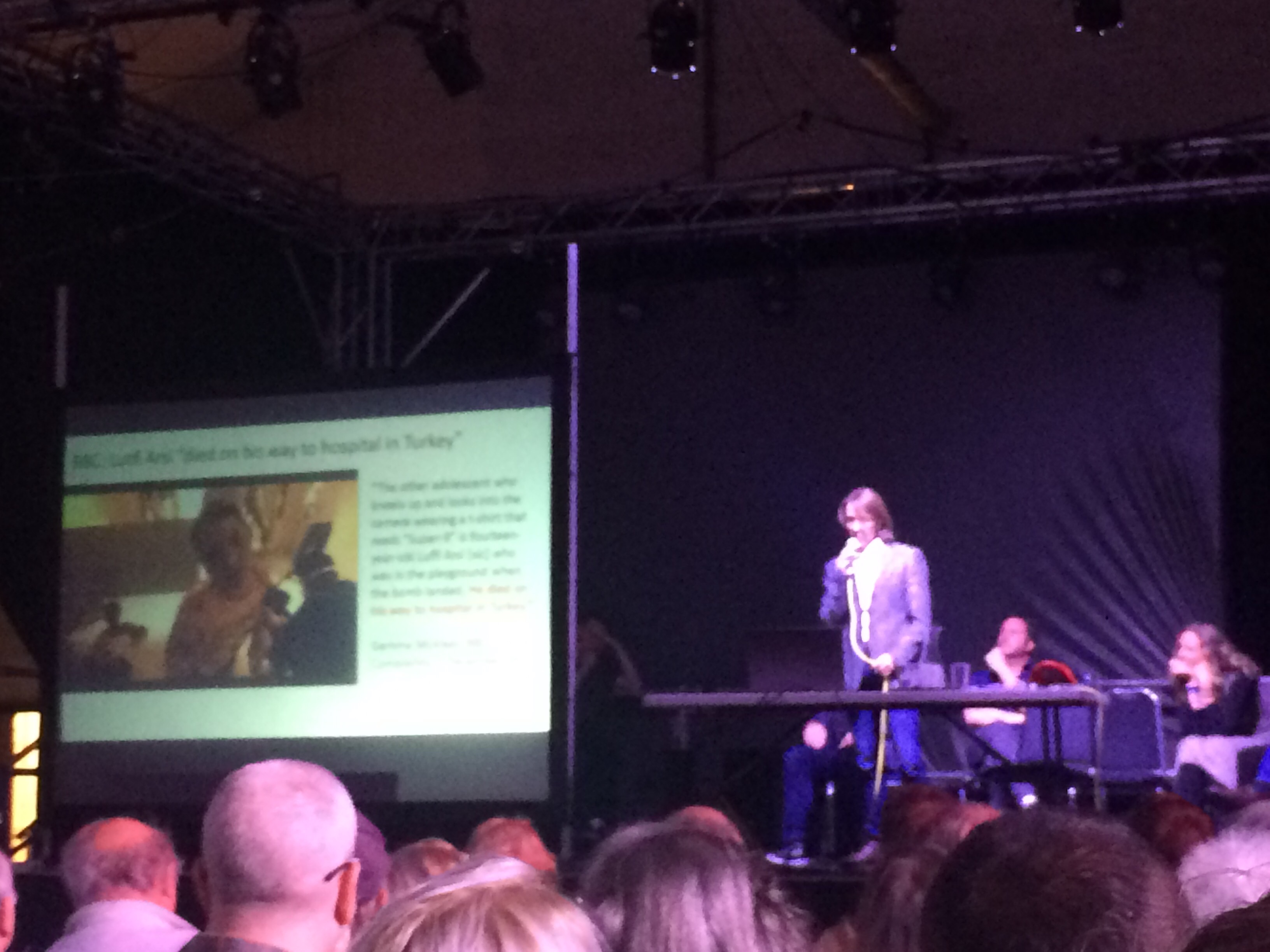 The next speaker Prof Tim Hayward. He spoke about his research on Syria. After seeing Eva Bartlett’s UN press conference he decided to look into her claims about Western media’s false reporting on Syria. He explained his realisation of the West’s involvement and the media manipulation, in particular Channel4 News, of the Syrian conflict. 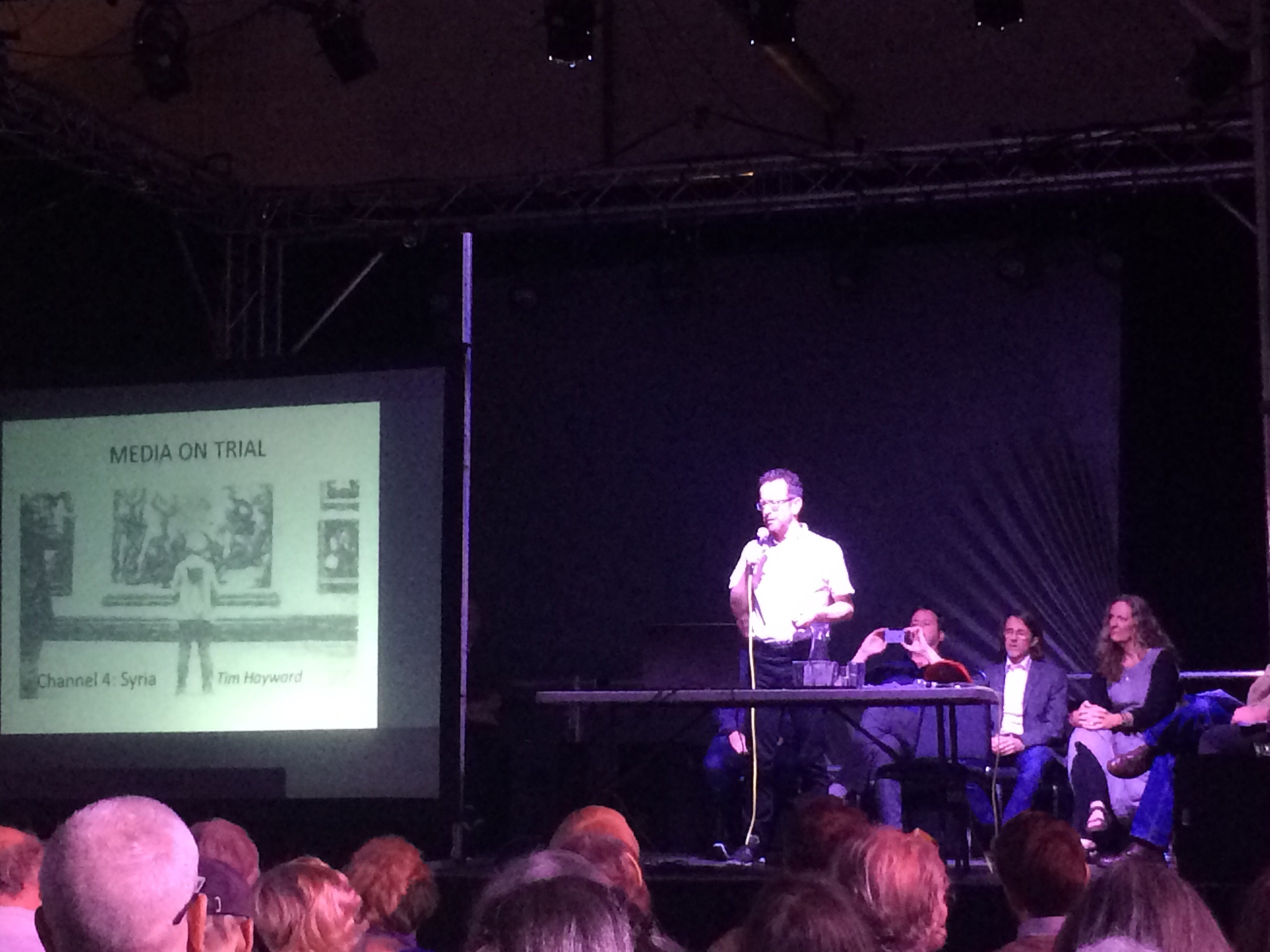 Following Tim we had a short talk From the former ambassador to Syria, Peter Ford. He spoke about his time in Syria and his recent media appearances where he has challenged the narrative regarding Syria. 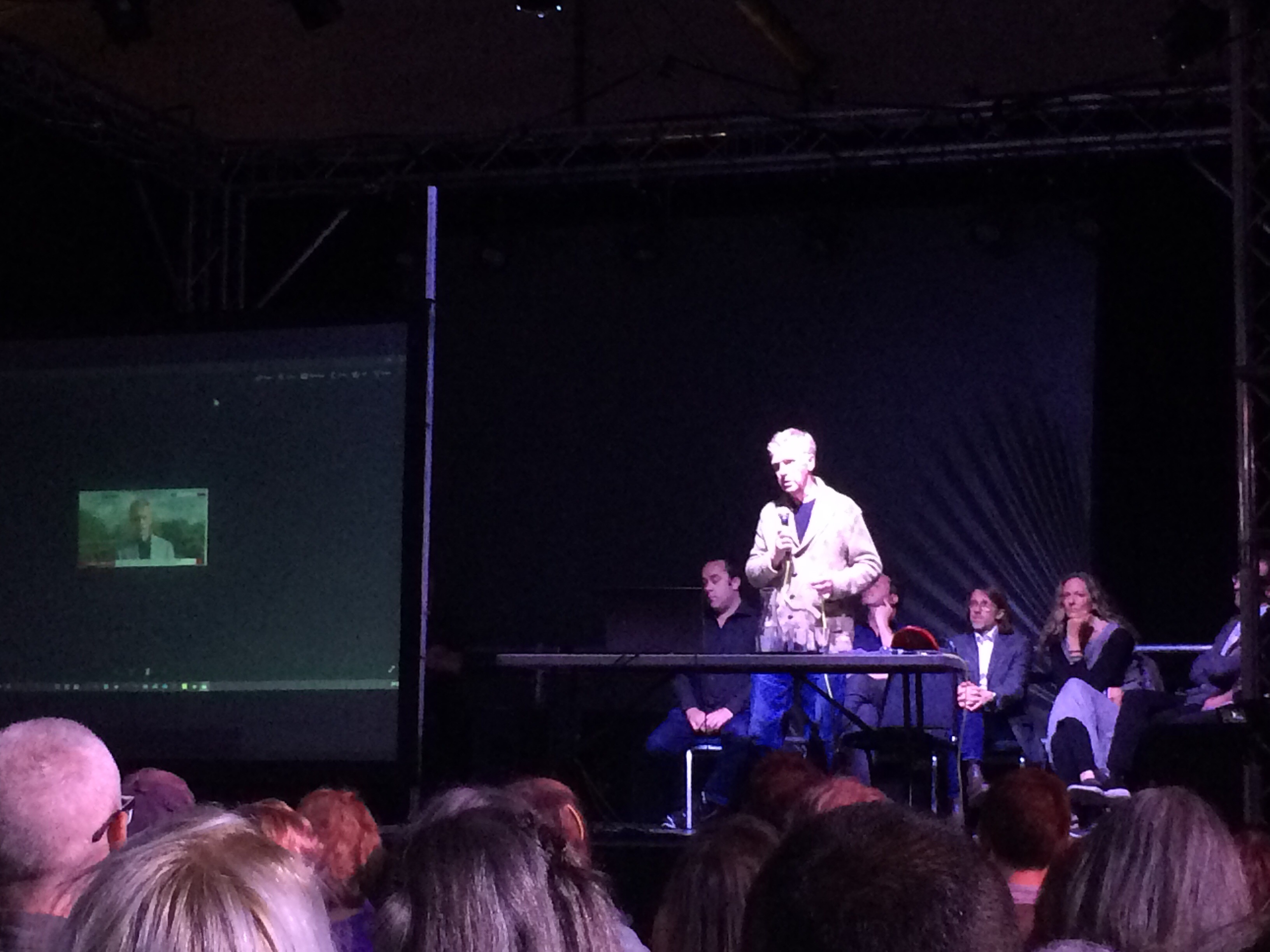 Next to speak was Prof Piers Robinson of Sheffield University with a talk on propaganda, the war on terror and the Chilcot report.

The penultimate speaker of the evening was from independent investigatory reporter and Associate Editor at 21 Century Wire Vanessa Beeley. Vanessa presented updates on her brilliant exposé of the White Helmets. She also talked about her recent trip to Syria, including witness testimony from Syrians caught up in the war from Aleppo. 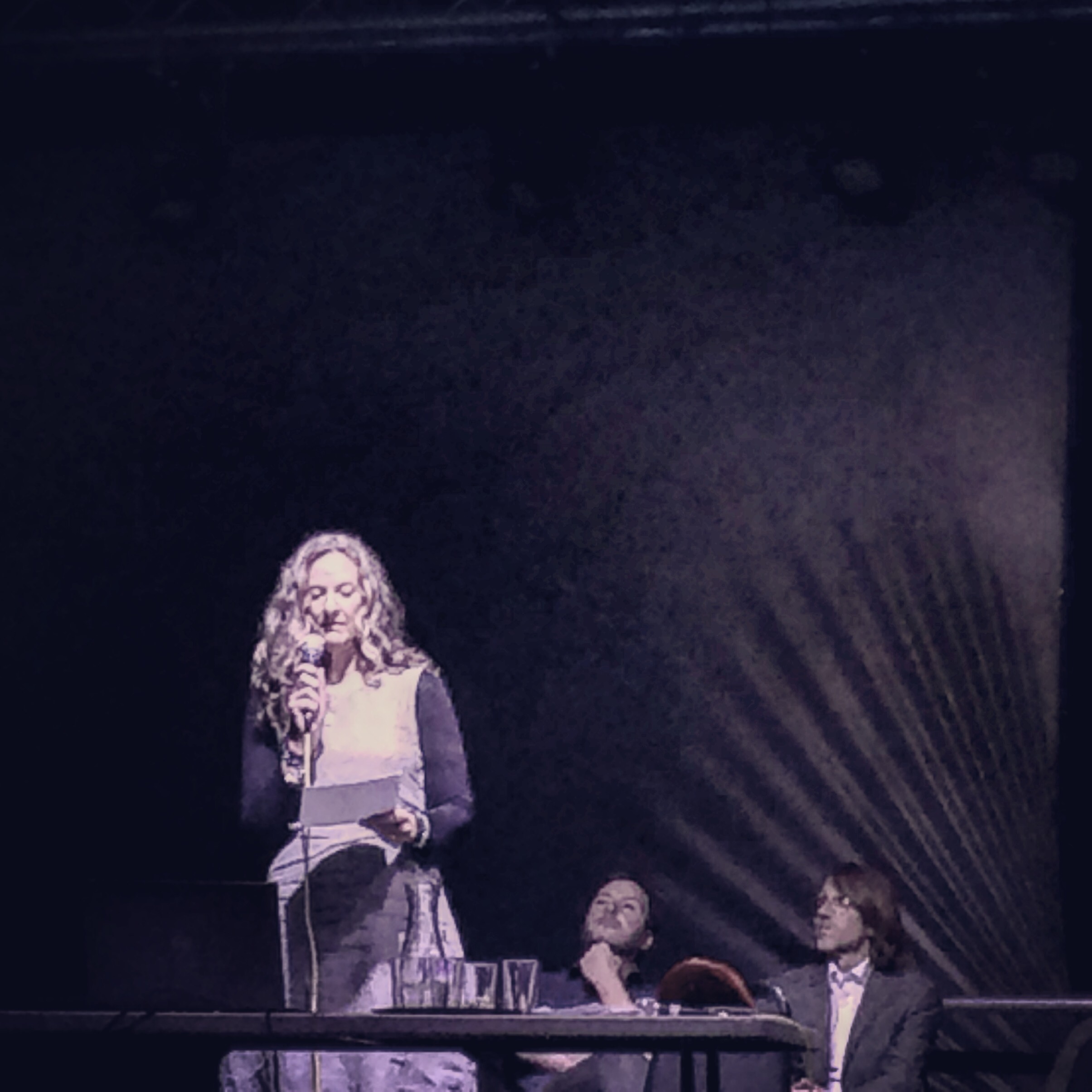 The last to speak was 21st Century Wire founder Patrick Henningsen. Patrick’s presentation showed how fake news and media manipulation has been embedded in mainstream news for some years. 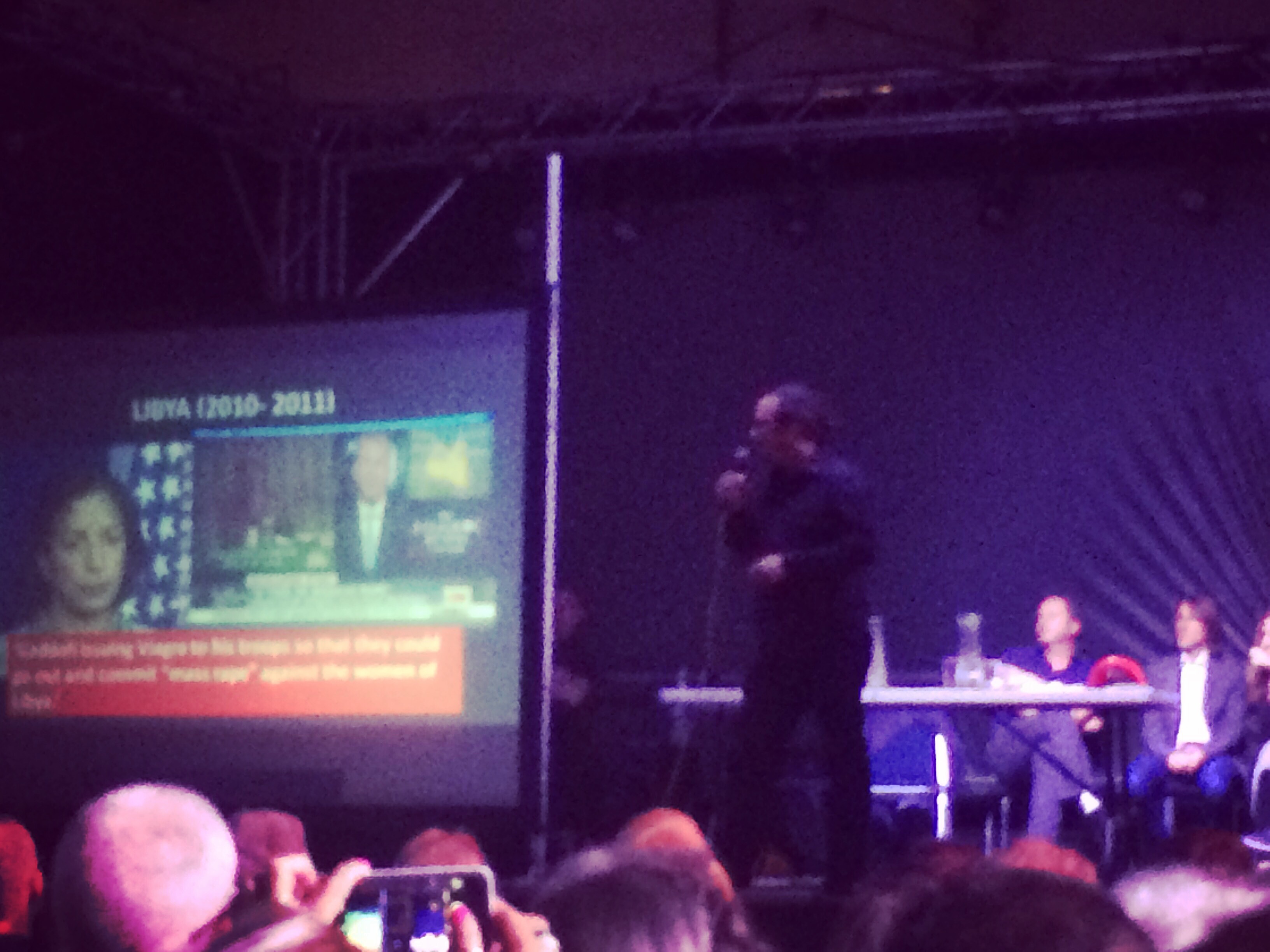 There was a short Q&A afterwards, a few of which were more statements rather than questions. 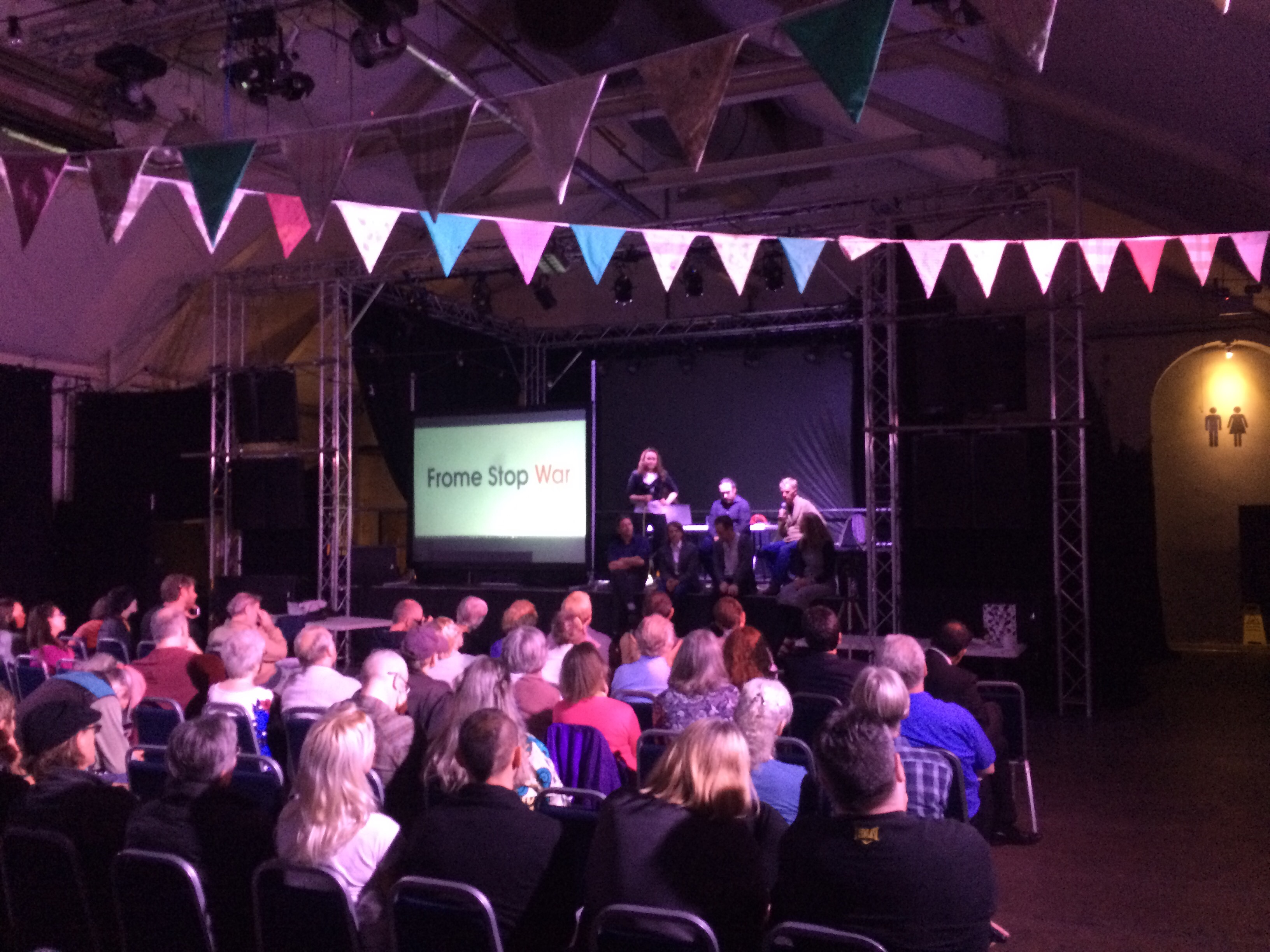 On the whole this was a well attended, well organised and well presented.